Cha-Cha 101 is for beginners. It starts with the basics, and the lessons are in a format you won’t find anywhere else! Catch on in a flash as Shawn and Joanna break down the Rhythm, Timing, Connection, Style, Lead, Follow, and Beginner Moves of Cha-Cha.

Cha-Cha is one of the sassiest and classiest dances to sweep through the ballroom, Latin & social dance scene and can be learned in just one session. This set of Cha-Cha video lessons is packed with tons of easy to follow dance instruction & music. Designed for beginners who’ve never danced Cha-Cha, Shawn & Joanna Trautman deliver a well-rounded fun lesson on how to Cha-Cha and how to dance it with anyone.

Get ready to move it with Shawn & Joanna as you master the most important steps & moves of the Cha-Cha at a pace that’s perfect for beginners. As the latin beat travels from your ears to your feet you and your partner will be moving in no time. Shawn and Joanna share their secrets on how to look your best no matter what during these fun cha-cha lessons.

Cha-Cha 101 is for beginners, it starts with the basics, and it’s in a format you won’t find anywhere else! It all starts with you seeing & experiencing the dance to get a good feel for the Cha-Cha. From there, the Cha-Cha is broken down into fun & manageable pieces that make it easy to follow along with. You’ll soon ‘get it’ by working through several rhythm & timing drills to ensure even those without rhythm aren’t left behind while saying ‘cha-cha-cha!’ Next, you’ll get ‘hands-on’ as you work your way through the specific Cha-Cha connection points & style tips to ensure you look the part! When you’re ready, you’ll learn & test your skills with several exciting moves like crossover breaks & chase turns that you can use with anyone & put on the floor immediately. Plus, you’ll have a full soundtrack of great Cha-Cha music playing through the entire lesson that doubles as a practice tool each time you go through the lessons – just turn it on and practice your Cha-Cha until you’re ready to hit the clubs.

My girl friend and I are taking local dance classes, and I cautiously bought the Shawn Trautman video only for that first class. It was so helpful, that I bought more, and wrapped them up for Christmas, both as a nice gift, and to demonstrate my commitment to continue indefinitely with dance instruction, since she is so very patient with my motorcycle hobby! When my girl friend’s daughter saw this Cha Cha video on Christmas day, she latched onto it right away! She had years of professional dance instruction as a child, and yet still appreciates the quality of this product. If it doesn’t come back, I’ll just have to buy another! 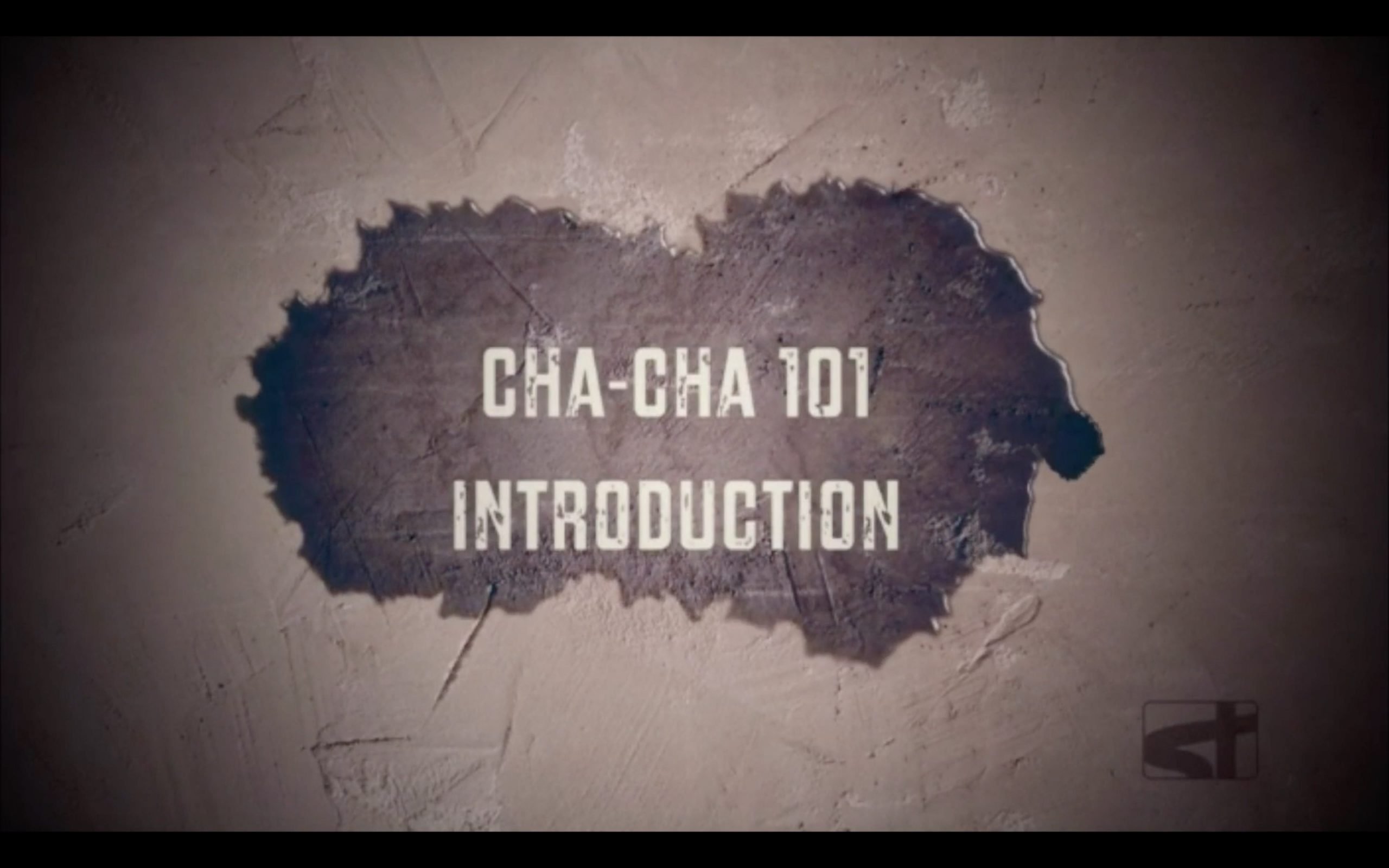 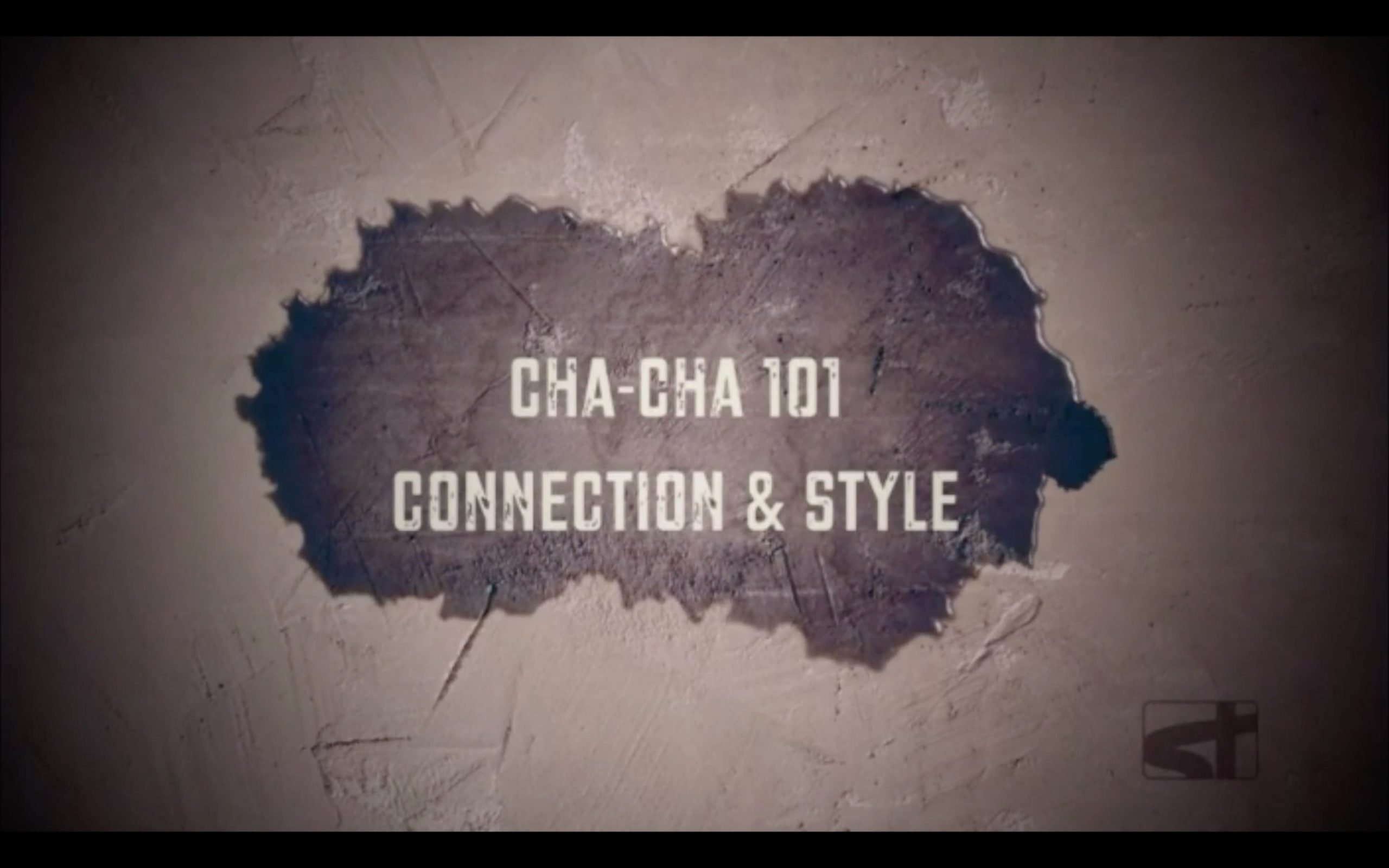 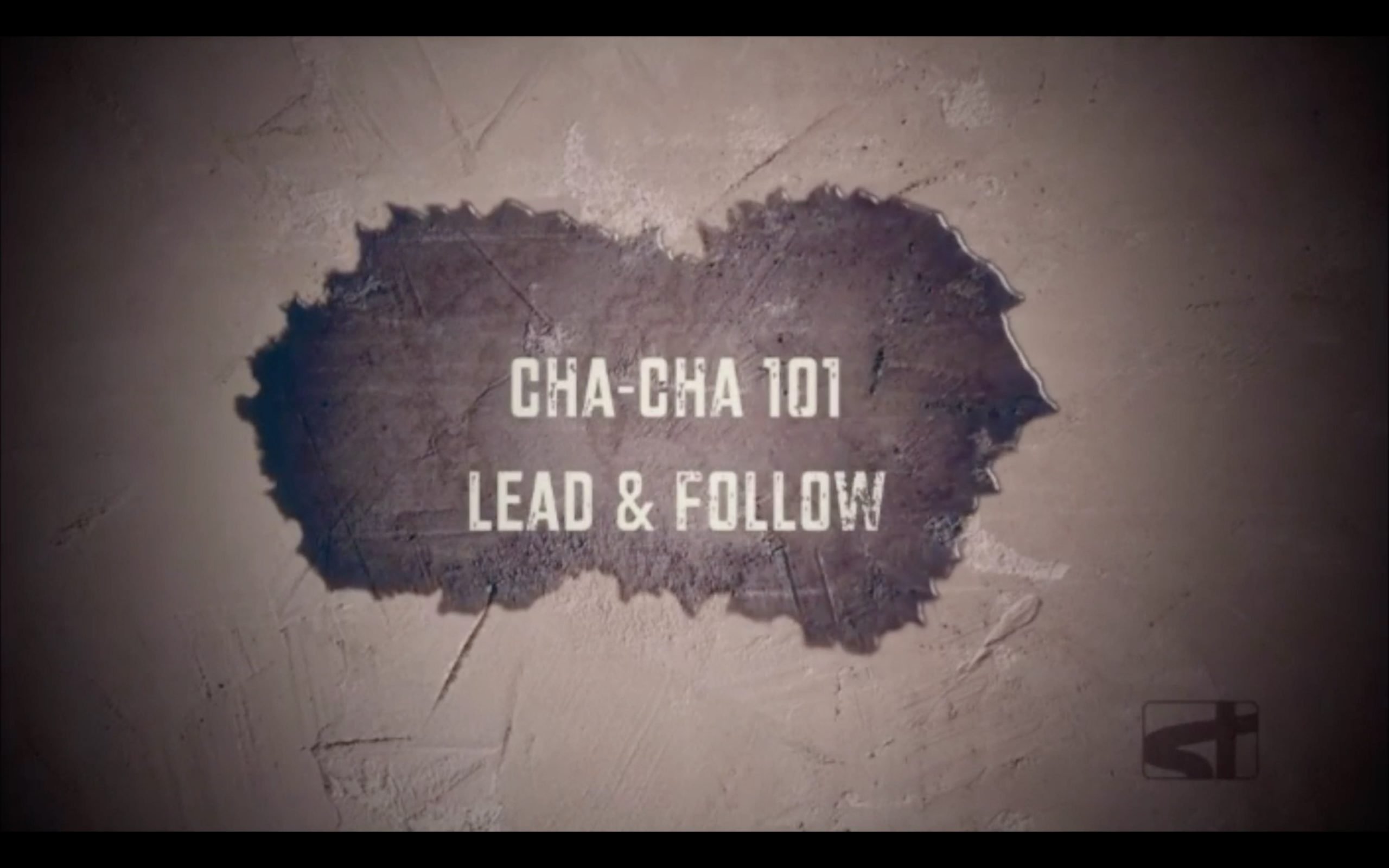 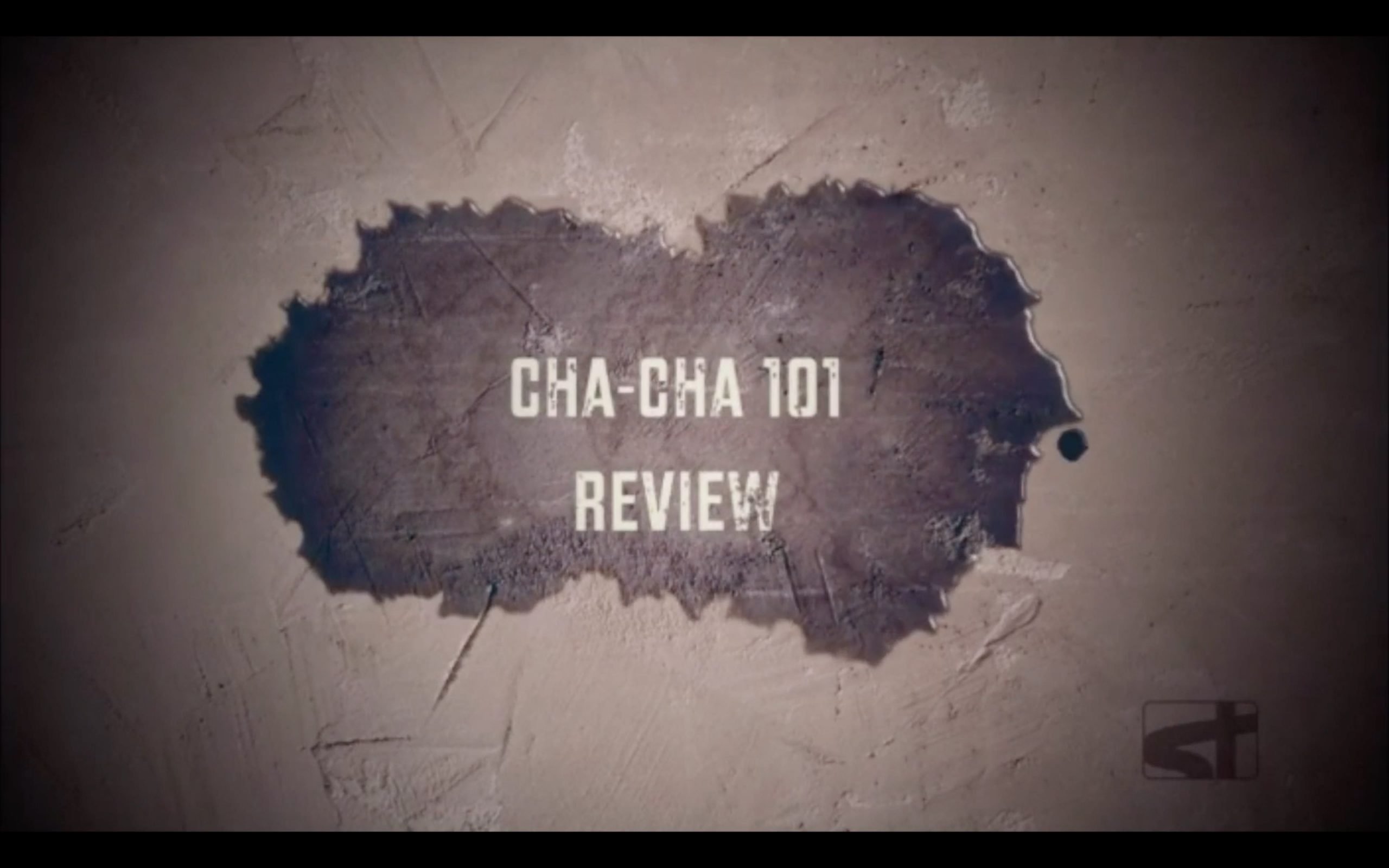